For the last two years my company is developing a navigation system for drones.

I am very glad that we work in this field, as it is the realization of my childhood passion!!

At the age of 7 (1990, the USSR), I went to the aircraft and car modeling club and within the next 3 years my models took 1-3 places in competitions.

I think my readers would be interested to know how the models were created in the USSR and how the competitions took place.

In this post I will tell about the creation of car models and in the next about aircrafts.

So, the process of creating the car with your hands and a soldering iron as well as a future competition were like this:

1. The frame of the car was cut out of the circuit board according to the scheme using a jigsaw. 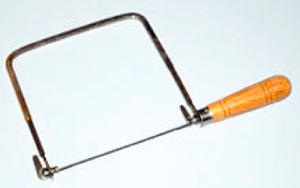 2. The engine, wire and a connector with a highway were hung on the body of a car. As a result the machine, ready to compete was created. An electric engine was extremely rare in the Soviet Union. Like with many other things it was in big scarcity in stores. Very often a toy (a submarine or a helicopter) was broken apart just for the sake of an engine inside which was needed for a model. 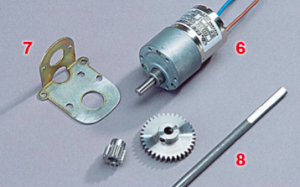 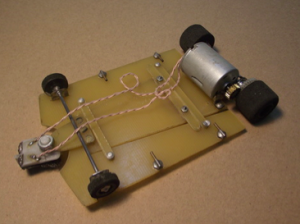 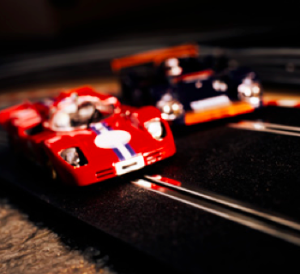 4. These are the highways for competitions: 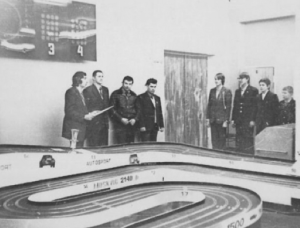 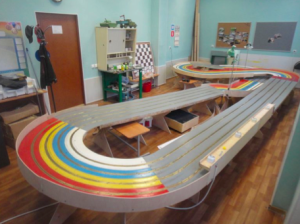 However, at that time in the USSR and Ukraine in particular the rates of inflation were very high. Because of this the value of the money prize received in the evening could drop down so much that I was not be able to buy a chewing gum: =)

Money was not important though. Of course, the most important feeling for the 7-year-old child was to be able to build with his own hands and win in a competition!!!!!!!!!