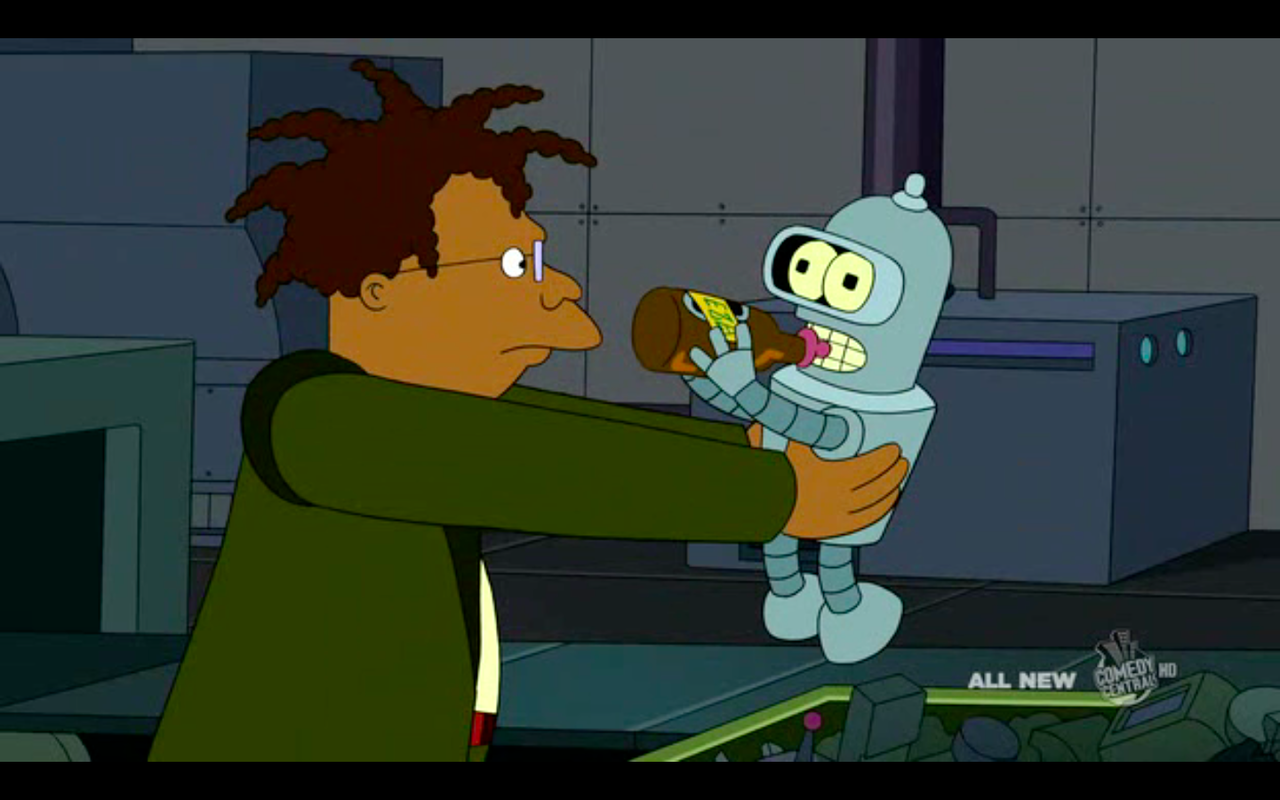 I think that each of us has faced the bureaucracy of public authorities when the solution to your personal issue is not provided for in the system or the question is too innovative and unusual that it takes ages to resolve it.

Sometimes there is no solution within the system at all and the system needs modernization (e.g. the adoption of a new law, an act or a judicial decision).

In this case, we can talk about “reprogramming” of human systems, when a person or a group of people has to make changes (or build new mechanisms) with the help of built-in mechanisms of the system.

In some respect, one can even say that one group of people tries to change neurons connection of another group of people :=) (I think very few people seriously considered the fact that passing the law ultimately aims to change the connections between neurons in voters’ minds).

These processes do not cause the fear, because they are ordinary, that is, TRADITIONAL.

These days, the process of taking micro decisions is more often transferred from the human level to the machine level using various algorithms.

Their complexity grows from simple and understandable “if else” to complex neural networks, the structure of which was created by other networks. Usually they have a very complex multi-level “if else” rules, which are not directly verified by humans, but were synthesized using algorithms based on the selected data.

It means that in the nearest future quite a lot of decisions will be given to such systems. In most cases, they will behave appropriately and satisfy the needs of users.

But what should be done by those people whose cases go beyond the typical data using which the system was trained? How will the issue of completeness and / or obsolescence of data be addressed so that the decisions AI system makes are not archaic or inadequate?

A practical example of the inadequacy of AI system:

I use one of the taxi services with the client ranking system. Once the system crashed and told me that the taxi would not arrive (no cars available). I used another service instead. At the same time, a taxi from the first service arrived to pick me up and was waiting for 30 minutes, after that I was blacklisted by the system. I called the support service several times, but my phone was blocked. The system could not be resolved through regular channels. The situation found its resolution only due to the fact that I personally knew the owner of the service (I called him, explained the situation – he gave a command to “reprogram the ranking system” and I was unblocked). But if I hadn’t known the owner personally, I probably would have been forever banned, or would have to spend a lot of time solving this issue.

A practical example of the archaic nature of the AI network: engineers trained a system using 20,000 photos of modern faces to provide recommendations for makeup, having spent a considerable amount of money on preparing the information. It worked pretty well and provided useful results. However, a year later, the developers of the system realized that the fashion had changed and the system issued OUTDATED recommendations, as it was trained on photographs with outdated makeup. This way they came to the understanding that the system needs to be retrained every year (i.e. a new set of photos should be created and marked up every year).

We can predict a lot of other more complex critical examples (in medicine, in transport, etc.), when the obsolescence of samples will lead to conflicts between different systems. Such problems could be solved only by the intervention of a HUMAN (or a system of people, including authorized persons and engineers).

As a result, we can come to a situation where the “bureaucratic” complexity of the surrounding human systems will increase substantially. In the current “human bureaucratic systems” a person has to solve his non-standard problems only with people and this method is very natural (methods, in which one person is “reprogramming” another person, are organic and understandable – persuasion, etc.).

However, in the near future the person will first need to bypass all “AI systems” to prove that they can not solve the problem or are inadequate / outdated, find the right person who has the power to reprogram the system (making changes to the already trained artificial neural networks is not such a simple process) and only after that his/her problem MAY be solved.

What can be in the conclusion?

Do you remember the so-called Y2K problem?

I think that with regard to the mass introduction of the variety of AI systems, taking more frequent decisions in more critical situations, we will encounter a new kind of bureaucracy – AI Bureaucracy.

We will all need to learn to overcome this new bureaucracy, otherwise the development of the mankind will be inhibited by obsolete and ineffective programs and algorithms, which is not only unacceptable, but just stupid!