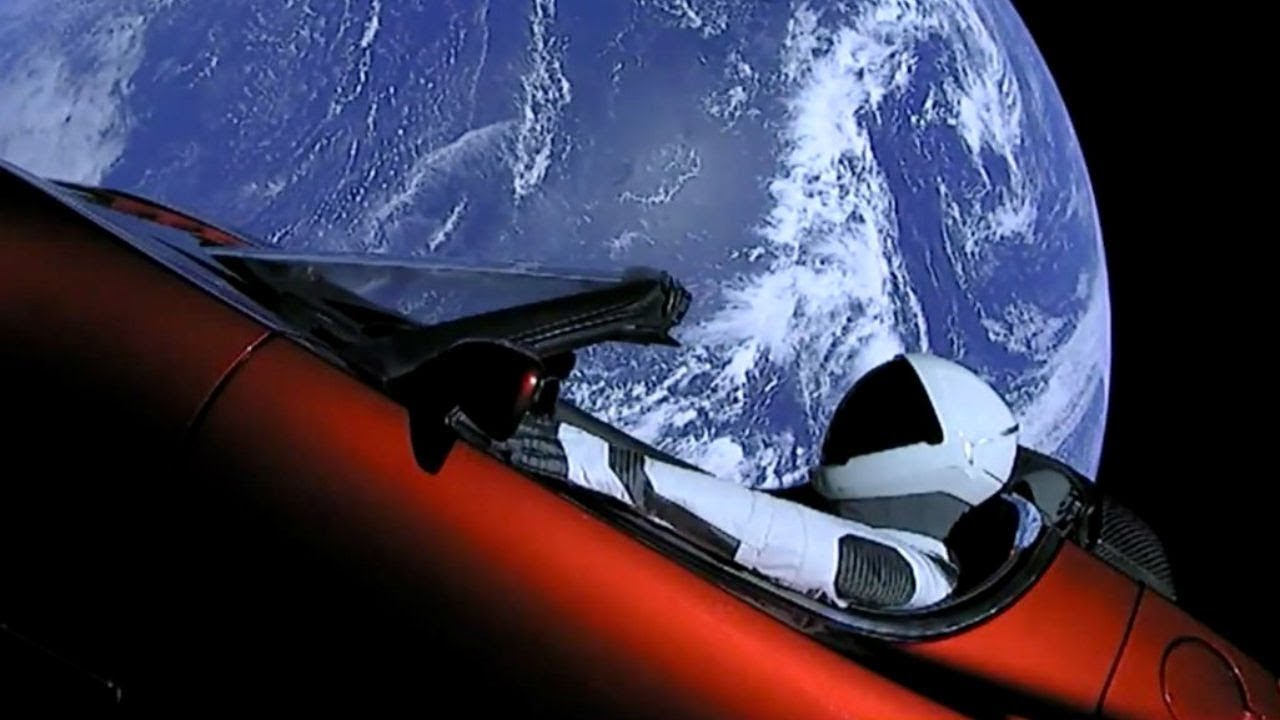 After Amazon’s acquisition of Ring for 1 billion dollars with R&D office in Eastern Europe, the interest in opening R&D centers in this region rose significantly – everyone is impressed by the fact that Ring Labs could grow from 10 people to 500 (!!!!) in 2 years, which is almost impossible to do in Silicon Valley with the same level of new employees.  END_OF_DOCUMENT_TOKEN_TO_BE_REPLACED